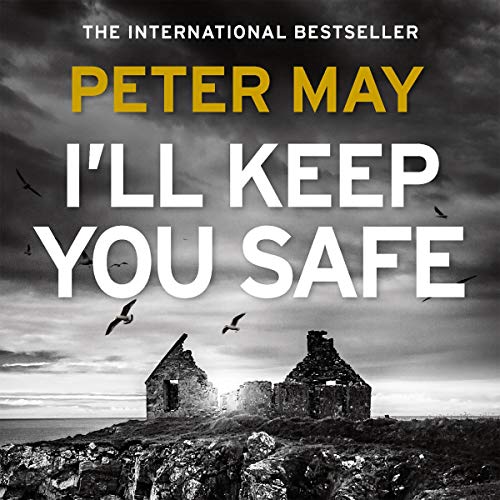 From the globally best-selling author of Cast Iron, Coffin Road and The Blackhouse, an explosive new thriller set in the Outer Hebrides.

Husband and wife Niamh and Ruairidh Macfarlane co-own Ranish Tweed: a Hebridean company that weaves its own special variety of Harris cloth, which has become a sought-after brand in the world of high fashion. But when Niamh learns of Ruairidh's affair with Russian designer Irina Vetrov, then witnesses the pair killed by a car bomb in Paris, her life is left in ruins.

Along with her husband's remains, she returns home to the Isle of Lewis bereft. The Paris police have ruled out terrorism and ruled in murder - making Niamh the prime suspect, along with Irina's missing husband, Georgy. And so French Detective Sylvie Braque is sent to the island to look into Niamh's past, unaware of the dangers that await her.

As Braque digs deeper into the couple's history, Niamh herself replays her life with Ruiairidh, searching her memory for those whose grievances might have led to murder. And with each layer revealed and every unexpected twist uncovered, the two women find themselves drawn inexorably closer to a killer who will not turn back.

I’m here for all the descriptions of island life and the Hebrides in general but the storyline didn’t necessarily have me on the edge of my seat. The ending feels very forced but all loose ends are tied up and make sense.