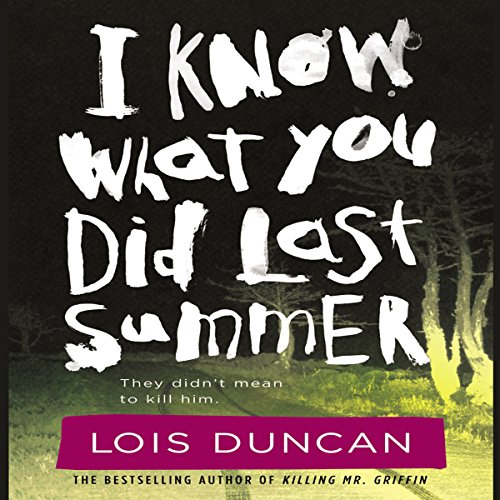 I Know What You Did Last Summer

They didn't mean it. They didn't mean to hit the boy. There was a party, and it was an accident... that wasn't who they were. They were pre-law, a football player, bound for New York. No one could know, so Barry, Julie, Helen, and Ray swore one another to secrecy. But now, a year later, someone knows. Julie receives a haunting, anonymous threat: "I know what you did last summer." The dark lie is unearthed, and before the four friends know it, they need to outsmart a killer... or they will be the next to die.

that’s a great story with a lot of suspense. The reader is also awesome . I have listened to the book all in once