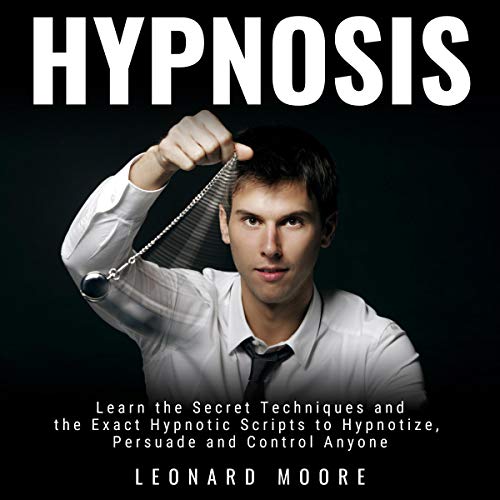 Do you want to learn how to actually hypnotize people?

Hypnosis isn’t what most people think....

Yes, hypnosis is real, but it isn’t a magical way to make people do what you want. This practice has been surrounded by mystery and false ideas for centuries, but the truth is that hypnosis is actually a very scientific process you can follow to talk to somebody’s subconscious mind and guide his decisions and actions, but most importantly it’s also a skill that can be developed.

If you want to learn the real techniques to hypnotize other people, then this book is for you.

In this book, you’ll learn how to hypnotize a person following a science based process that actually works. You’ll learn everything about wording, hypnotic voice, scripts, body language, hypnotic induction, and more. This guide includes detailed instructions to help you build your own effective scripts to hypnotize other people, even if you’ve never done it before.