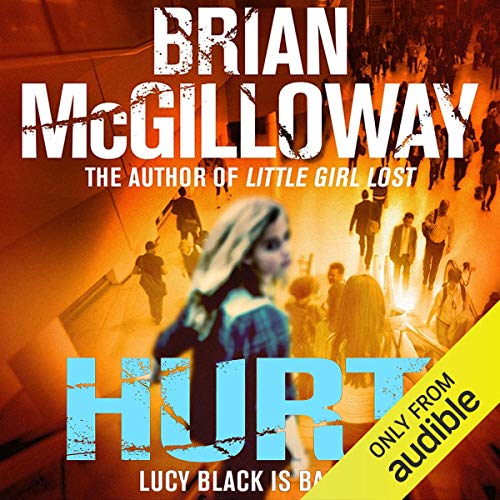 Lucy Black must protect the young and vulnerable... but can she protect herself?

Late December. A 16-year-old girl is found dead on a train line. Detective Sergeant Lucy Black is called to identify the body. The only clues to the dead teenager's last movements are stored in her mobile phone and on social media - and it soon becomes clear that her 'friends' weren't what they claimed to be.

Lucy is no stranger to death: she is still haunted by the memory of the child she failed to save, and the killer she failed to put behind bars. And with a new boss scrutinizing her every move, she is determined that - this time - she will leave no margin for error.

Hurt is a tense crime thriller about how, in the hands of a predator, trust can turn into terror.

Brian McGilloway was born in Derry, Northern Ireland, in 1974, and teaches English at St Columb's College, Derry. He lives near the Irish borderlands with his wife and their four children.