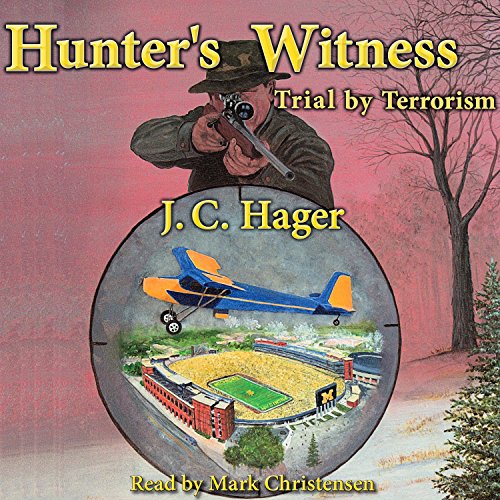 Take your pick of death and drama: slow by radiation, intimate as a knife in the back from a camouflaged stalker, or sudden, with the crack of high-powered firearms. The killings play against the slow, grinding gears of federal laws and politics.

Matt and Tanya Hunter again team with Webb to produce a gripping, suspenseful, and timely pause-resister.