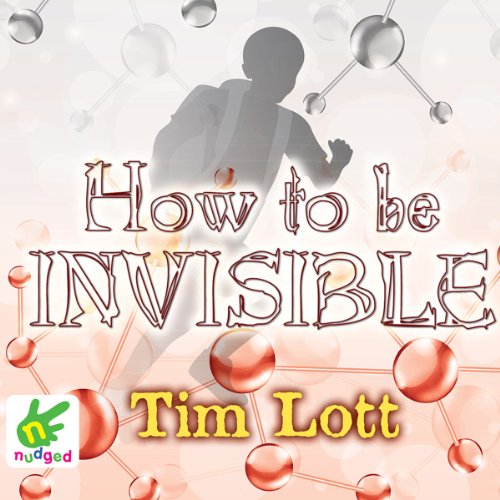 How to Be Invisible

Strato Nyman couldn’t be more of an odd-one-out. He’s the only black kid in Hedgecombe-upon-Dray, he knows more about particle physics than his teacher, and he’s constantly picked on by the school bully. One day, Strato picks up a dusty book in a mysterious bookshop and learns how to become invisible. He discovers that people aren’t always what they seem...and realises standing out isn’t so bad after all.

Tim Lott has written many books for adults including White City Blue and The Scent of Dried Roses and one book for children: Fearless. He has won the Whitbread First Novel Award and the J. R. Ackerley Prize.

"A new and exciting voice in children's literature." ( The Times)

Das sagen andere Hörer zu How to Be Invisible