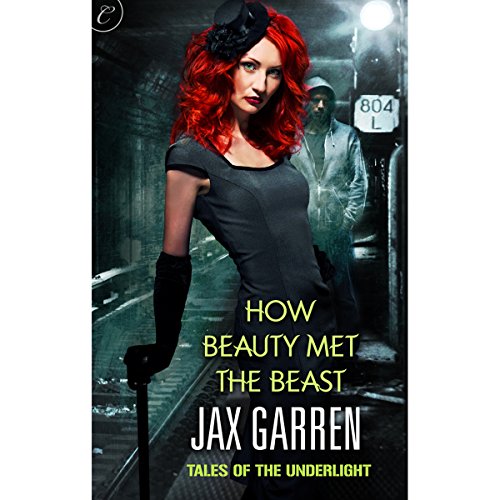 How Beauty Met the Beast

Scarred. Damaged. Living with a terrible secret. Agent of the Underlight Wesley "Hauk" Haukon has nothing left but the fight for liberty against the oppressive Order of Ananke. He's starting to lose hope... and then he sees her.

Despite her night job as a burlesque dancer, grad student Jolie Benoit has always played the mostly good girl. That all changes following a scorching sexual encounter with a stranger whose face she doesn't see. After she's kidnapped by thugs and rescued by a man with a very familiar voice, Jolie becomes a pawn in a struggle she never knew existed.

Hauk knows he cannot have her, and resolves to protect his heart and his secrets. But as they work together and grow closer, he finds new reason to keep fighting. Dare he risk hope in a new life, one where Jolie can see past his ravaged face and where their friendship can grow into something more?

The trilogy continues in How Beauty Saved the Beast.