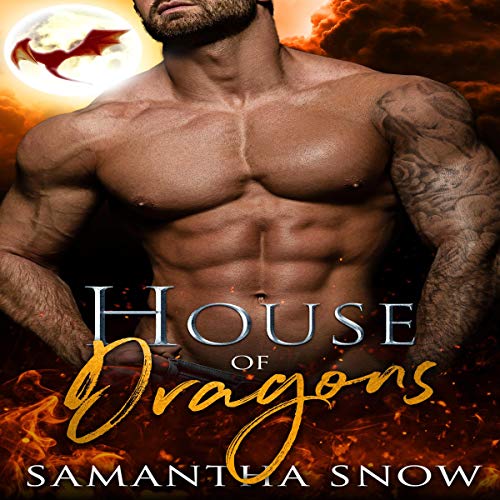 One minute I was a single girl who couldn’t even buy a date, the next minute I was living with four sexy weredragons who were all competing to get me pregnant...

When the impossibly handsome Alistair Overton approached curvy Cami Bakersfield on the dance floor of a nightclub, she could not believe her luck. Little did she know, there was nothing lucky about this. She had already been chosen.

And before she knew it, Cami would end up in a luxurious mansion alongside four of the sexiest men she had ever seen in her life. But this was not your typical after-party. These men were the Overtons, and they all had the unique ability to shape-shift into strong, fire-breathing dragons.

However, the dragons were in danger, and Cami soon discovered that she was part of a prophecy. In order to save the dragon species, she would have to live in the house with all four men until one certain special thing happened. Until she became pregnant.

Welcome to the House Of Dragons! Things get very interesting in this long awaited sequel to Samantha Snow's best-selling House Of Vampires series.

If you like authors like Lynsay Sands, Karen Marie Moning, or Deborah Harkness and also TV shows like Vampire Diaries, True Blood, Twilight, or anything that is steamy and paranormal, then you will love this!

Scroll up and click on the "buy now" button.