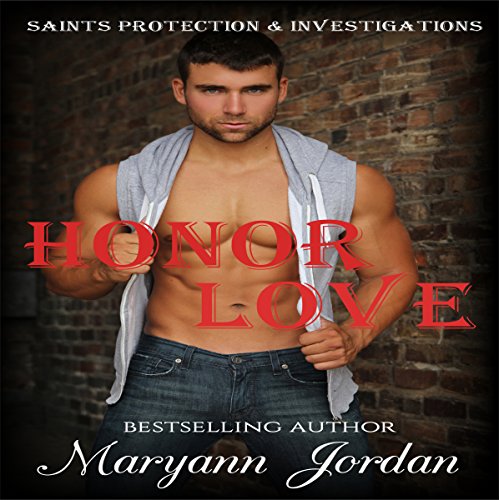 Monty "Honor" Lytton, a former FBI agent, now works for the Saints. The consummate professional dated women he thought fit his lifestyle, until he ran into Angel Cartwright and discovered how boring his life had become. With her blonde hair, streaked with colors and her lush curves, the owner of Angel's Cupcake Heaven captivated his attention. And when her former sorority sisters begin dying, he vowed to protect her as well as investigate the murders.

Angel loved making little girl's birthday cupcake wishes come true, as much as catering large events. Her world centered around her bakery and her friends. When old friends began dying, she needed the Saints and the handsome Monty was just the one she had her sights on.

Racing against the clock to stay one step ahead of the murderer, falling in love was the last thing they expected. Now that Monty had color in his world, could he keep Angel safe before she became the next victim?