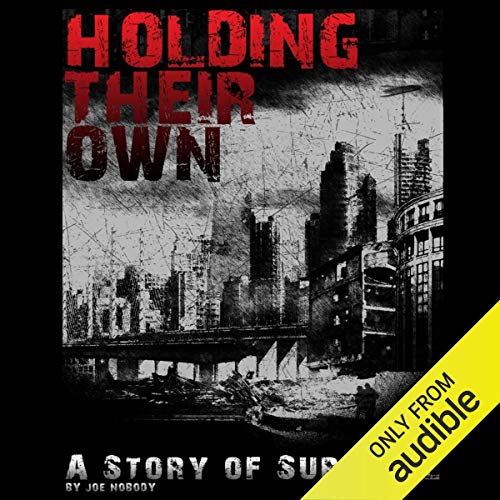 Holding Their Own: A Story of Survival

Holding Their Own: A Story of Survival

This first book of the Holding Their Own series, A Story of Survival, is set in the year 2015, when the world is burdened by the second Great Depression. The United States, already weakened by internal strife, becomes the target of an international terror plot. A series of attacks results in thousands of casualties and disables the country's core infrastructure. The combination of economic hardship and the staggering blow of the terror attacks results in a collapse of the government.

This is a realistic story of how an average, middle class couple survives the cascading events brought on by international politics, high tech military actions and the eventual downfall of society. All of their survival skills are tested during the action packed expedition in a world that resembles the American West of 200 years past.