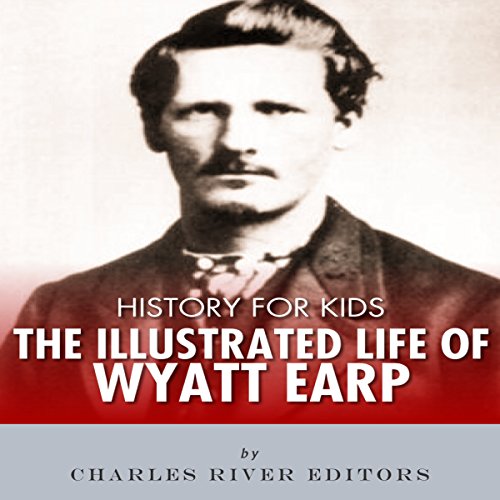 History for Kids: The Life of Wyatt Earp

Of all the colorful characters that inhabited the West during the 19th century, the most famous of them all is Wyatt Earp (1848-1929), who has long been regarded as the embodiment of the Wild West. Considered the toughest and deadliest gunman of his day.

Earp symbolized the swagger, the heroism, and even the lawlessness of the West, notorious for being a law enforcer, gambler, saloon keeper, and vigilante. The Western icon is best known for being a sheriff in Tombstone, but before that he had been arrested and jailed several times himself, in one case escaping from prison, and he was not above gambling and spending time in houses of ill-fame.