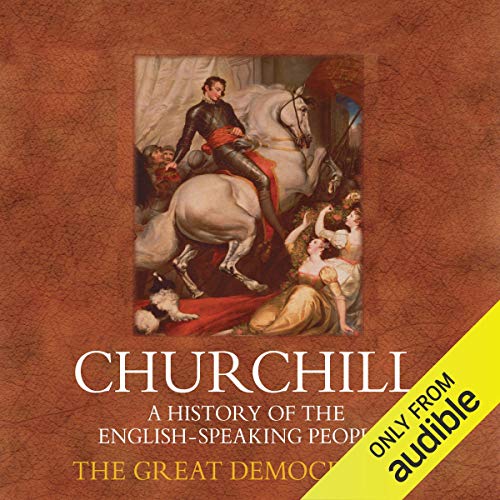 History Of The English Speaking Peoples

The fourth and last volume in Churchill's famous account spans 1815 to 1901. It closes when the British Empire is at its peak, with a staggering one-fifth of the human race presided over by the longest reigning monarch in British history: Queen Victoria.

In America he assesses the position of the "Great Republic" from slavery and secession to its position as a world superpower. He charts the rise of Germany and the unification of Italy and examines the situation in the Balkans in 1878, all of which had a deep impact not only on the war he was soon to fight, but on the geography of the European continent today.