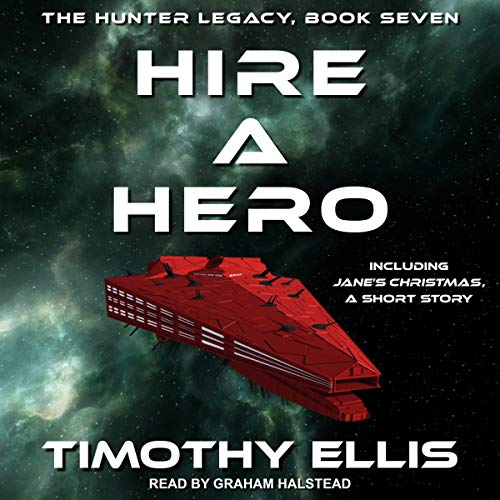 There's no such thing as a dull life for Jon Hunter.

He's come to grips with being an Admiral. But why does someone want to keep him from becoming a Duke so badly, that collateral damage doesn't matter?

The Midgard war is over, the British coup behind him, but war comes in many forms.

Life isn't the same when you fly a desk, unless the desk comes under direct attack.

When the dust settles, it takes time to get things done. There is a time to plan and wait, a time for covert deviousness, and a time to strike. In the midst of all else, Jon is confronted with a new journey, to somewhere no one in their right mind would want to go.

Actions have consequences, and Sectors have their own problems. What does a Sector Government do when the problem is beyond their immediate resources?

They Hire a Hero!