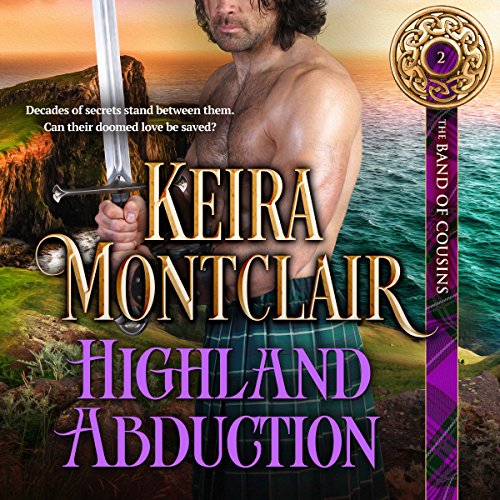 Decades of secrets stand between them. Can their doomed love be saved?

David Drummond could not be more satisfied with life. He’s betrothed to the woman he loves, heir to his mother’s lairdship, and his family is both loving and supportive. But a strange attack on his betrothed shakes the foundation of everything he holds dear. Though Anna cannot remember what happened to her, evidence indicates she may have been raped, and her sire immediately cancels the betrothal. Though David is still desperate to marry Anna, he is informed she has been betrothed to another.

Anna awoke to a nightmare after the incident in the woods. Though she has barely any memory of what happened, her entire life has been upended. Her sire, who used to dote on her, refuses to let her speak to her betrothed and orders her to settle for a man she could never love. Desperate to be with David, she will do anything she can to escape her family.

David calls upon his cousins to help rescue his love, but will they be able to intervene before it’s too late?