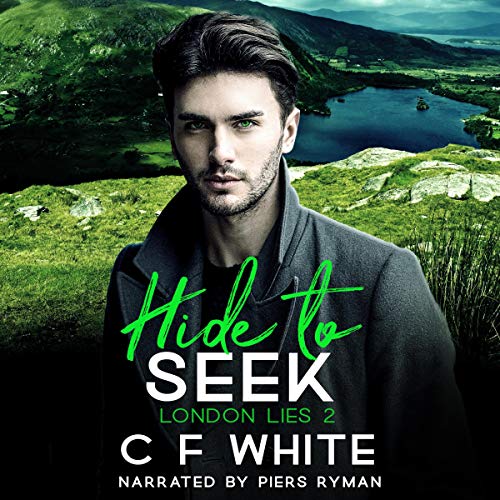 Jackson Young has gone into hiding. Fighting to get his name cleared and his truth heard, he’s followed Fletcher Doherty to Ireland for a safe haven from those who want to silence his story.

As they work on Jackson's biography, their growing attraction gets harder resist. Fletcher's made it clear though — their professional boundary isn't to be crossed, especially with so many loose threads from each of their pasts left hanging.

But as he learns more about the once coveted celebrity's rise to fame, and the manipulation and control that came with it, Fletcher finds it increasingly difficult to distance himself from their intimate moments. Lust fueled attraction is easy to ignore, but an emotional connection is harder to deny.

Surrounded by Fletcher's meddling family, and ex boyfriends who still harbor feelings of being jilted, Jackson has to play the part of his lifetime. Can he prove that he does have talent and win Fletcher's heart as well as his trust?

And can he do it all before their idyllic hideaway is compromised?

Hide to Seek is the second book in the London Lies trilogy and is a slow burn, hurt/comfort, romantic suspense series.