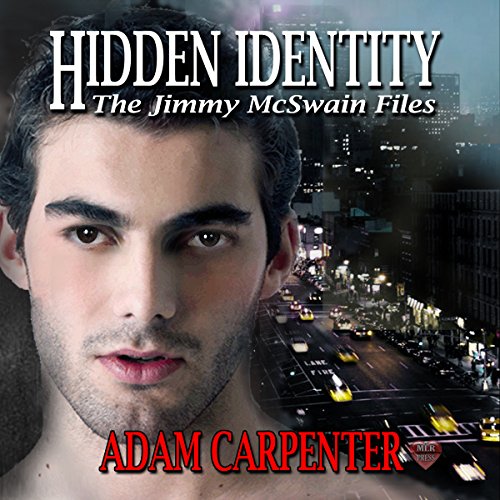 When Jimmy McSwain is hired to find missing heir Harris Rothschild, he finds that identities can be altered and lives can be changed - or taken with the simple pull of the trigger. Jimmy McSwain is a New York City private detective, operating out of Hell's Kitchen, the rough and tumble neighborhood he grew up in. At age 14, he watched as his NYPD father was gunned down. Now, at age 28, and gay, Jimmy has never given up pursuit of whoever killed him. But a PI must make a living, and so he's taken on the case of missing heir Harris Rothschild, whose overbearing father doesn't approve of his "alternate" lifestyle.

Tracking down Harris is easier than expected, but the carnage that follows isn't. With a shocking murder on his hands, and a threat coming from some unforeseen person, Jimmy's caseload is suddenly full, and very dangerous.