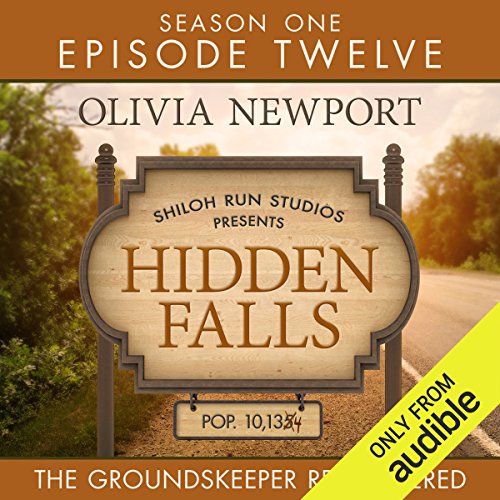 So much drama for such a small town. Two arrests on Main Street, with thanks to Dani and Liam... a medical emergency for Lauren...family secrets held for generations finally revealed...the rekindling romance of Ethan and Nicole...Jack Parker’s surprising choices. Quinn has a lot to catch up on if he returns to Hidden Falls - no, when he returns, Sylvia is sure. But is he already back? Ethan is positive he accidentally captured Quinn’s image in the woods. But why would Quinn come back to town and not tell the ones who care about him most - the ones who’ve frantically worried over his disappearance? Frustration mingles with hope - and fear of foul play still looms.