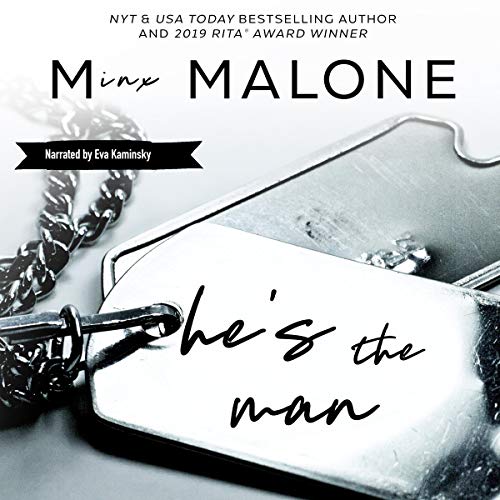 An emotional novel about second chances from the NYT best-selling author of One More Day.

Matt Simmons is over Army doctors poking him. But when his sister won’t stop nagging him to see their old babysitter, now a sought-after physical therapist, he gives in just to get some peace. He’s not used to asking for help but he won’t qualify for the Special Forces unless he does something drastic. Like calling in a favor from the girl he used to play hide-and-go-seek with.

Penny is finally putting down roots after a lifetime of moving around. She’s got everything she wants, except the settled suburban life she longs for. All she needs is the perfect guy, which means no military men.

When Matt realizes that his old babysitter is h-o-t, he’s suddenly seeing the benefits of therapy. But Penny still sees him as the bratty kid she used to babysit.

Suddenly he has a new mission in life....