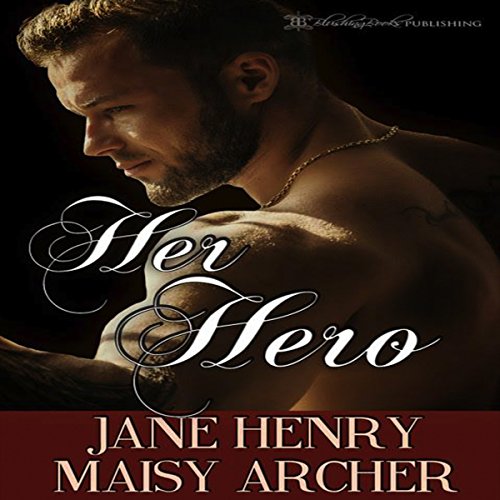 Donnie Nolan learned early that the secret to life is control. Born into a world of blood and violence, he broke free from the chains of his past with the help of Master Blake and his crew at The Club, and vowed that nothing would drag him back...until a knock at the door reminds him that there are some chains that can never be broken.

All Grace Diaz had ever dreamed about was freedom - freedom to control her destiny, to explore her passions, and to love the boy who'd always been her hero. But those dreams died the day Donnie Nolan left the neighborhood. Now, thanks to her older brother's debts, Grace has become a pawn in a criminal chess game. Kidnapped and held by a man with ties to human traffickers, freedom has never felt like more of a dream.

Donnie must confront his painful past to save Grace. But what will happen when she realizes that he's not the knight in shining armor she once thought he was, but a sadist who longs for control? Will Donnie be able to reconcile his dark desires with his need to be...her hero?