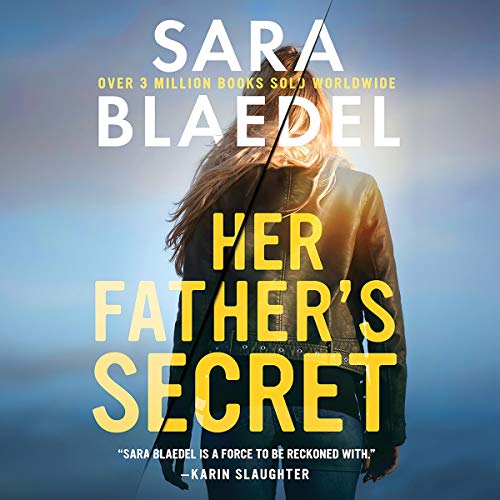 A woman's murder is only the beginning as a daughter races to unravel the maze of secrets her father left behind - before she becomes the next victim - in the latest emotionally gripping novel from Sara Blaedel, number one internationally best-selling author with more than three million copies sold worldwide.

After suddenly inheriting a funeral home from her father - from whom she hadn't heard in decades - Ilka Jensen has impulsively abandoned her quiet life in Denmark to visit the small town in rural Wisconsin where her father lived. There, she's devastated to discover her father's second family: a stepmother and two half sisters she never knew existed - and who aren't the least bit welcoming, despite Ilka's efforts to reach out.

Then a local woman is killed, seemingly the unfortunate victim of a home invasion turned violent. But when Ilka learns that the woman knew her father, it becomes increasingly clear that she may not have been a completely random victim after all.

The more Ilka digs into her father's past, the more deeply entangled she becomes in a family drama that has spanned decades and claimed more than one life - and she may be the next victim....

"Sara Blaedel knows how to reel in her readers and keep them utterly transfixed." (Tess Gerritsen)

"One of the best I've come across." (Michael Connelly)