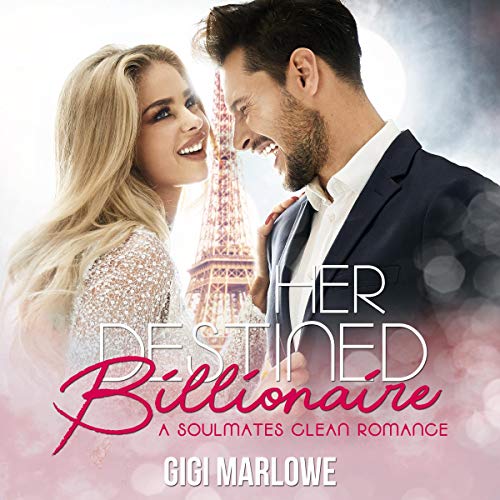 Does love give second chances?

Alex’s billions bought him a private jet, but he has yet to capture a woman’s heart.

With Samantha Stone, he thought he had found the one.

But Sam needed him most, he pushed her away.

She chose Damian, and Alex lost his chance at love....

Until a beautiful bridesmaid sashayed into his life.

Courtney Chase was everything Alex wanted.

But her beauty fueled an unhealthy drive to become head nurse.

Her job took her from Alex.

Three years later, a literal blow to Alex’s heart has brought them together for another try.

Steps forward mean steps back to learn where their love went wrong.

Can Courtney and Alex learn and grow from their shared past?

Can they prove soulmates will always find each other?