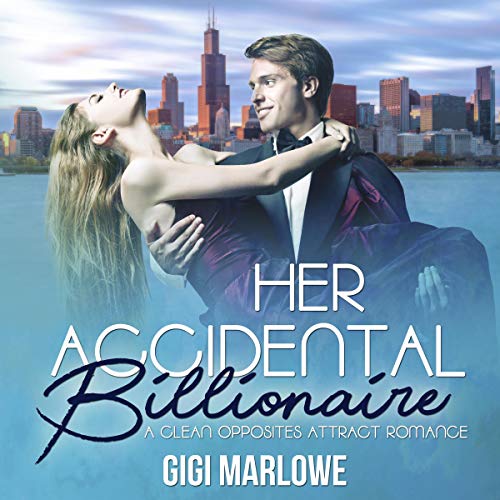 After the death of her fiance, the last thing Ginger Riley was looking for was romance, especially with someone like billionaire Chandler Briggs.

He was everything she stood against: arrogant, superficial, and above all else, infuriating.

She would do anything to keep her distance from him, but fate had other ideas. After Chandler agrees to partner with Ginger in a charity project, Ginger must learn how to cope with her dislike for Chandler.

But in the process, she discovers that he is much more than she gave him credit for.

With each encounter they have, Chandler reveals an attentive and caring side of him that leaves Ginger wanting more. But, by giving into her rapidly changing feelings for Chandler, will Ginger be betraying herself and the memory of her last love?

As romance blossoms, one resounding question pushes Ginger and Chandler to their breaking point: Will they be able to find their own happily ever after, or will their differences destroy their chances for a fairy tale ending?