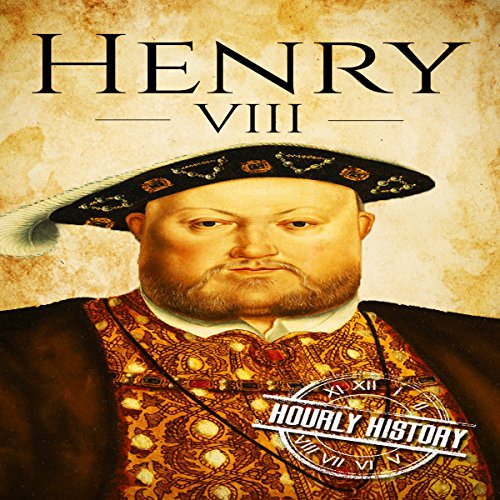 Henry VIII: A Life from Beginning to End

Since his death in the year 1547, King Henry VIII has been celebrated as a chivalrous pioneer and reviled as a brutal tyrant, but he has never been ignored. Henry was responsible for the separation of the Church of England from the Roman Catholic Church, the ramifications of which reverberated through subsequent centuries of European history. Domestically, Henry revolutionized the English Constitution, elevating his own status to that of a God.

Henry’s belief in his own divine right certainly played a part in his six marriages, his penchant for executing those who disagreed with him, and his many disagreements with the Pope. Chauvinistic, chivalrous, tyrannical, visionary; it is possible that King Henry VIII was all of these things, and yet, however you view his place in British history, his reign was nothing short of momentous.