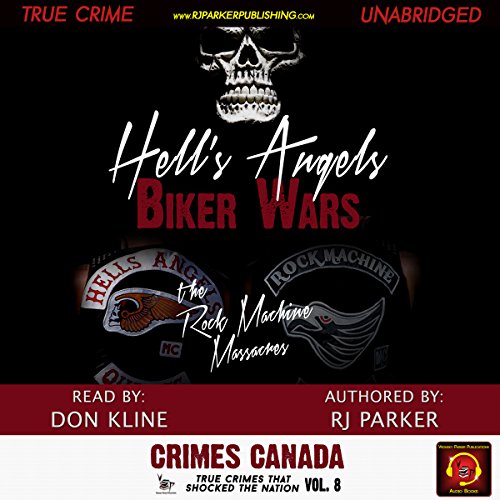 For eight years, two outlaw biker clubs fought to control street-level drug sales in Quebec, Canada. The notorious Hell's Angels went up against local drug dealers, the mafia, and a rival biker club, the Rock Machine. Bombings and bullets were no stranger in the streets, and many unfortunate bystanders got caught in the crossfire. When the smoke cleared and dozens of outlaws were arrested, over 150 people were dead. This true-crime book depicts the history of both clubs and the events known as the Quebec Bikers War.