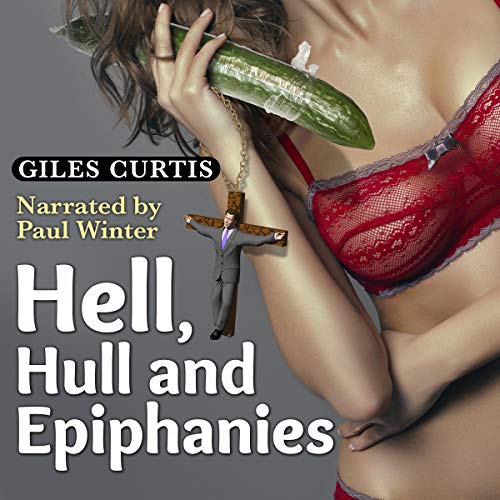 Gerry doesn't get out much, but when he does he encounters Mandy - free, a little wild, and half his age. But by day Gerry is Gerrard, who is not only married, he’s a vicar. A vicar with doubts. Although Lucinda, his wife, has very few doubts when a trip to Birmingham goes startlingly right. And ageing gigolo Nelson never sees himself as a messiah until Albert convinces him he can walk on water - or is that just revenge for Nelson having put his head down the toilet at school?

Does Gerrard really witness the Second Coming? Will Lucinda’s American prove himself in Hong Kong? And will the Late Contessa ever retrieve her Bentley?

Find out in Giles Curtis’s 12th rip-roaring, hilarious romp through the intricacies of fidelity, faith, and epiphanies.