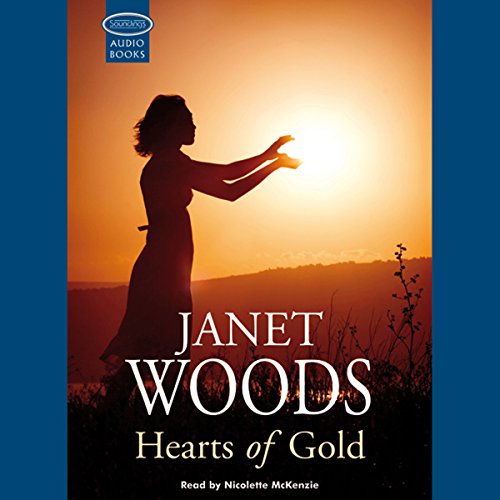 Western Australia, 1890. Fourteen-year-old Sarette Maitland is orphaned when her father dies of a snake bite on the goldfields. Left to fend for herself by her father’s villainous partner, she is rescued by a wealthy adventurer, John Kern, and takes the place in his heart of his own dead daughter.

Several years later, he reluctantly sends her back to England, to the manners society expects of a beautiful young woman. After tragedy strikes, Sarette is introduced to her mentor’s heir and nephew, Magnus, whom Kern appointed as her guardian.

When Magnus learns that his beloved uncle has left the entrancing Sarette a considerable fortune, both his honesty and his heart are put to the test.