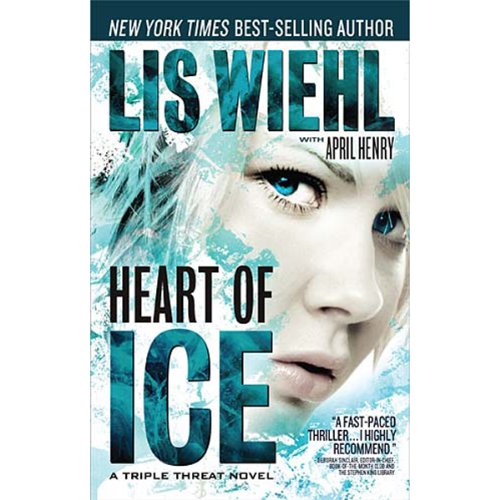 The Triple Threat Club novels follow three fiercely intelligent women - a TV reporter, a Federal prosecutor and an FBI agent - as they investigate crimes as current as today’s headlines.

The Triple Threat women have faced intense situations before… but never such a cunningly cold-blooded murderer.

Elizabeth Avery is a stunningly beautiful woman. But her perfectly managed exterior hides the ice cold heart of a killer. She ingeniously manipulates everyone who crosses her path to do exactly as she wishes - from crime reporter Cassidy Shaw, who thinks Elizabeth is her new best friend, to a shy young man Elizabeth persuades to kill for her.

As Elizabeth leaves a trail of bodies in her wake, Federal prosecutor Allison Pierce and FBI agent Nicole Hedges must piece together clues from seemingly unrelated crimes. Can they stop her before she reaches her unthinkable, ultimate end-game?