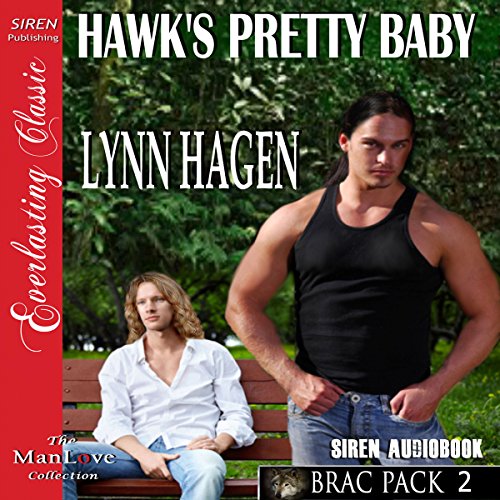 Hawk Magnar, commander of twelve sentry wolves, never thought he'd discover his mate in a hospital for an anxiety attack. Under the illusion he was going to comfort a young child the alpha's mate, Cecil, had befriended, he finds a man who needs more protection than even anyone realizes. Treated as a simpleton all his life, Johnny Stone has never had anything to call his own - until he meets Hawk. Hawk must keep his emaciated mate safe from a sadistic brother while teaching Johnny to trust him. Hawk is quickly running out of time to convince Johnny that he isn't out to hurt him when his mate inadvertently starts the mating ritual. Will Johnny give Hawk the trust he needs to bind them together or suffer the consequences that fate's wicked sense of humor has unleashed?