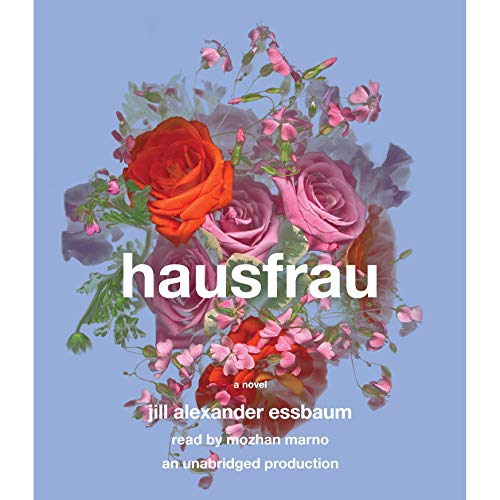 One of the Huffington Post’s most anticipated books of 2015

For readers of Claire Messud and Mary Gaitskill comes a striking debut novel of marriage, fidelity, sex, and morality, featuring a fascinating heroine who struggles to live a life with meaning.

Anna was a good wife, mostly.

Anna Benz, an American in her late thirties, lives with her Swiss husband, Bruno - a banker - and their three young children in a postcard-perfect suburb of Zürich. Though she leads a comfortable, well-appointed life, Anna is falling apart inside. Adrift and increasingly unable to connect with the emotionally unavailable Bruno or even with her own thoughts and feelings, Anna tries to rouse herself with new experiences: German language classes, Jungian analysis, and a series of sexual affairs she enters with an ease that surprises even her.

But Anna can't easily extract herself from these affairs. When she wants to end them, she finds it’s difficult. Tensions escalate, and her lies start to spin out of control. Having crossed a moral threshold, Anna will discover where a woman goes when there is no going back.

Intimate, intense, and written with the precision of a Swiss Army knife, Jill Alexander Essbaum's debut novel is an unforgettable story of marriage, fidelity, sex, morality, and most especially self. Navigating the lines between lust and love, guilt and shame, excuses and reasons, Anna Benz is an electrifying heroine whose passions and choices readers will debate with recognition and fury. Her story reveals, with honesty and great beauty, how we create ourselves and how we lose ourselves and the sometimes disastrous choices we make to find ourselves.

"A stunningly written, hauntingly paced book... Reading Hausfrau is like staring at a painting that simultaneously seduces and disturbs. Even when you want to turn away, you find your feet are planted to the floor." (Sloane Crosley, author of I Was Told There’d Be Cake)

"I was mesmerized by this book. Hausfrau creates a complete, engrossing, and particular world where nothing is as easy as it should be, according to the hopeful stories we tell ourselves. It's a corrective novel, taking character, destiny, and our choices as seriously as a novelist can." (Sheila Heti, author of How Should a Person Be?)