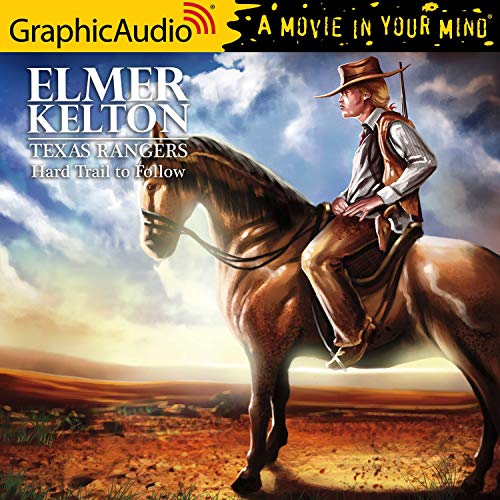 Andy Pickard felt ready to settle down, until the violent death of a good friend sends him on the road again, to bring a killer to justice. His trail takes him away from Bethel Brackett, but reunites him with old friends Rusty Shannon and Len Tanner.

The bank-robbing fugitive he seeks may not even be the killer, but justice must be served. For many reasons, it's a hard trail to follow.