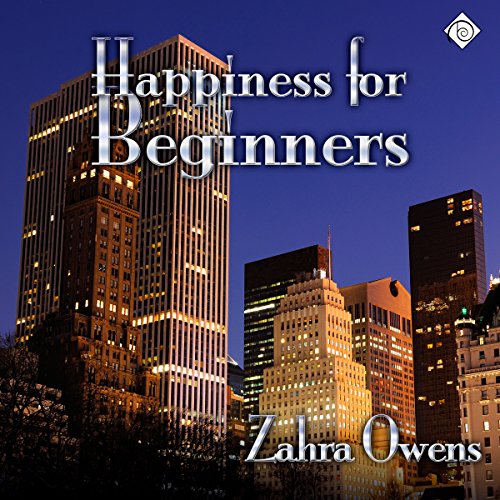 Jesse harbored a crush on his TV series costar, Kaye, for more than eight years, but when the show was canceled and he realized those years of playing gay hadn't convinced Kaye to leave the straight and narrow, Jesse turned his back on acting for good. Ten years later, Kaye is back in Jesse's life, on Christmas Eve - and the eve of his third divorce. Jesse's not sure his heart can take another beating, but Kaye has a few tricks up his sleeve - and a few truths from his own heart - that might just convince Jesse that the gifts of love and happiness are not just for Christmas.

A novella from the Dreamspinner Press 2011 Advent Calendar package "I'll Be Home for Christmas".