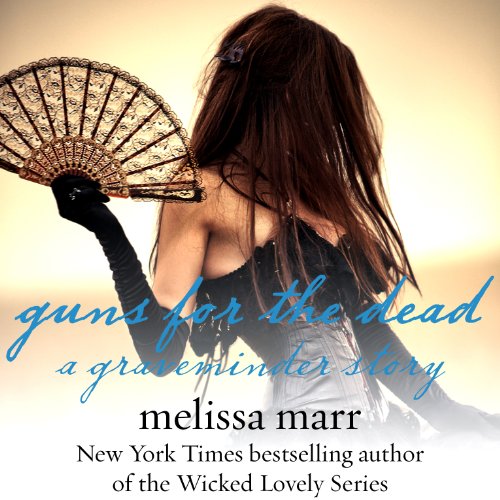 Guns for the Dead

The worst part isn’t being dead, but finding a job. Francis Lee Lemons wakes up in the land of the dead, unemployed and bored. As a criminal in his life in modern America, he figured that the best plan in his afterlife is to stick to what he knows. But getting in with the local crime syndicate - run by an 1800s gunslinger, Alicia - isn’t that easy.

Explore the land of the dead with enigmatic characters from Graveminder in this short story originally published in the Naked City anthology.