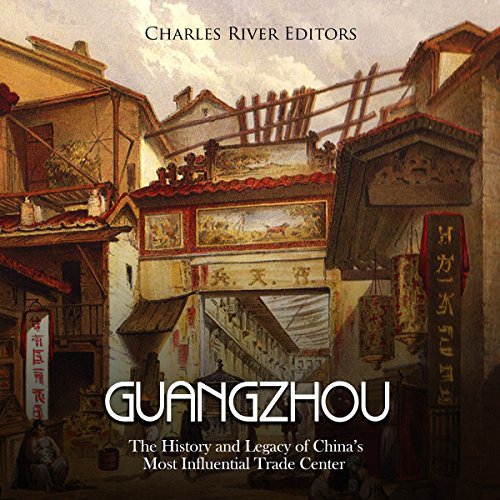 The modern day city of Guangzhou is located in the mountainous region of south China. Near the Baiyun Mountains that rise from the edge of the city and the eastern banks of the Pearl River (Zhujiang), the city today covers approximately 7, 400 square kilometers. The location of the city provides it the opportunity to oversee the delta of the Pearl River, which is China’s third largest river. This has allowed the city historically and in the present to control the movement of goods into China while the proximity of the city to the South China Sea has allowed merchant ships from around the world to trade goods here.

As a developing and expanding city, the land of Guangzhou has become a valuable commodity that attracts immigrants from regions of Southeast Asia, Europe, western Asia and Africa. Even within China itself, a large number of migrants have moved from other regions of China to Guangzhou making the Chinese migrant population around 30-40% resulting in the city deciding to limit its population growth by 2020 (Guangzhou Population 2018). Most of the residents of the city live in the central districts of the city.

The local language of the people, known as Cantonese, is most commonly referred to as Cantonese, but is more formally known as Yueyu. Due to the high number of migrants from other regions of China it has become more common to also find people speaking Mandarin. Before the city became a thriving metropolitan area, many people had emigrated to other regions such as Southeast Asia and North America in search of job opportunities. Since the 1980s, populations of Cantonese have begun to return back to the city given the financial success of the region and it being one of the best commercial cities on the Chinese mainland (Cheng and Geng - April 6, 2017).