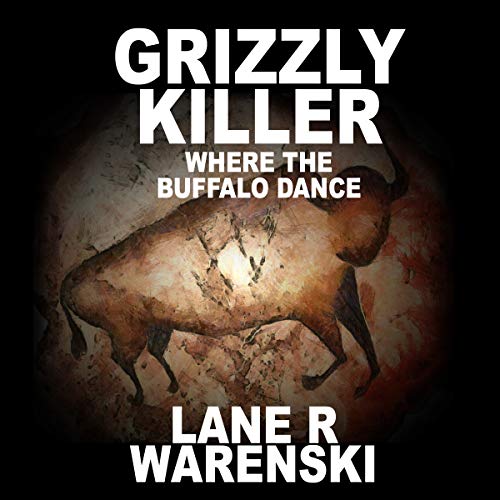 Grizzly Killer: Where the Buffalo Dance

After five years of living in the wild and dangerous Rocky Mountains, Zach Connors is concerned his Indian family will not be prepared for the eventual settling of the West. They have lived isolated in the wilderness their whole lives and have no idea how many white men will eventually come into their lands. Zach has seen the Indian tribes pushed from their homes in Kentucky and Tennessee because they would not learn to live in the white man’s world. He wants to ensure his family and friends will survive in a world he is sure will change.

Known as Grizzly Killer throughout the West, Zach takes his Indian family to St. Louis so they can see for themselves the number of white men that are pushing the settlements further west with the passing of each year. It is a long and dangerous trip as they pass through the lands of the Cheyenne, Arapaho, and Pawnee, as well as the land Where the Buffalo Dance as they follow the Platte River east. They find that the dangers of the civilized world - although different - can be just as deadly as the dangers of the mighty Rocky Mountains.