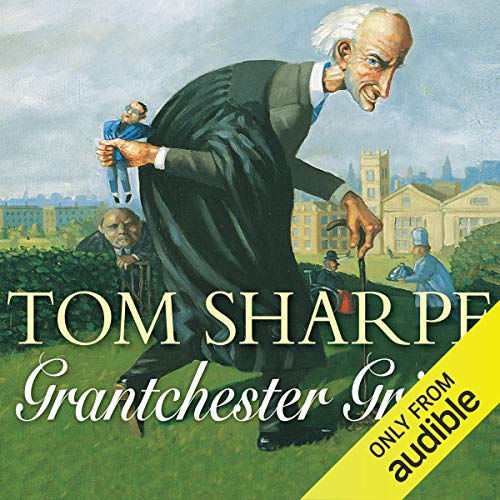 This sequel to Tom Sharpe's classic comic novel Porterhouse Blue takes the listener back to the hilarious goings-on at Porterhouse College.

The instinct of the true Porterhouse man faced with a crisis is to reach for the bottle and then to fall back on the subtle tactical skills honed at Cambridge down the centuries: blackmail and kidnap. But will these be enough? Menaced on all sides - by the collapse of the Chapel, by the tentacles of organised crime, and by the hovering threat of the abominable Dog’s Nose Man - will Porterhouse be forced to unleash the most fearsome weapon in its armoury - the college food?