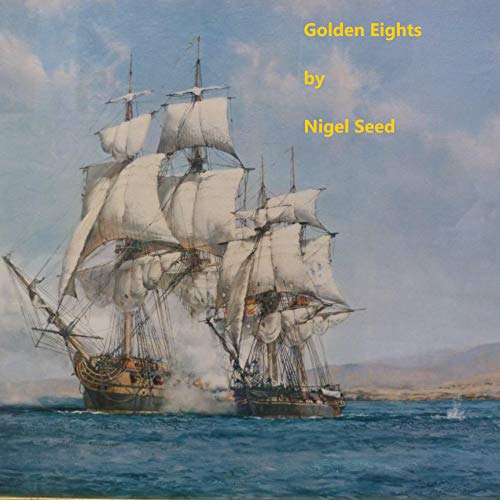 In 1940, with the British army in disarray after the evacuation from Dunkirk, invasion seemed a very real possibility. As a precaution, the government decided to protect the national gold reserves by sending most of the bullion to Canada on fast ships that ran the gauntlet of the U boat fleets. But a lot of gold bars and other treasures were hidden in England. In the fog of war, this treasure was lost. Now, finally, a clue has emerged that might lead to the hiding place. The government needs the gold back if the country is not to plunge into a huge financial crisis. Major Jim Wilson has been tasked to find it. He and his small team start the search, unaware that there is a traitor watching their every move and intent on acquiring the gold, at any cost.