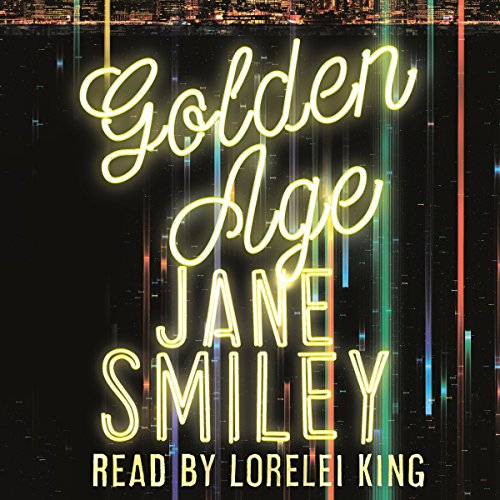 The third novel in the dazzling Last Hundred Years trilogy from the winner of the Pulitzer Prize.

It's 1987. A visit from a long-lost relative brings the Langdons together again on the family farm - a place almost unrecognisable from the remote Iowan farmland Walter and Rosanna once owned.

Whilst a few have stayed, most have spread wide across the US, but all are facing social, economic and political challenges unlike anything their ancestors encountered.

Richie Langdon, finally out from under his twin brother's shadow, finds himself running for Congress almost unintentionally and completely underprepared for the world-changing decisions he will have to make. Charlie, the charmer, recently found, struggles to find his way. Jesse's son, Guthrie, set to take over the family farm, is deployed to Iraq, leaving it in the hands of his younger sister, Felicity, who must defend the land from more than just the extremes of climate change.

Moving through the 1990s to our own moment and beyond, this last instalment sees the final repercussions of time on the Langdon family. After a hundred years of personal change and US history, filled with words unsaid and moments lost, Golden Age brings to a magnificent conclusion the century-long portrait of one unforgettable family.

“Smiley swoops from one story to another, and doesn’t trouble to re-introduce characters who may have dropped out of the narrative for a long time. She demands a good deal from her readers, but those who persevere will find the effort rewarding…Smiley drives her narrative forward compellingly.” (Smiley’s Game’, The Scotsman)
“The final volume in the Last Hundred Years trilogy concludes the epic story of the lives and loves of one ever-expanding American family…Jane Smiley might be the perfect candidate to write a truly panoramic novel about a vast subject.” (Philip Hensher, The Guardian)