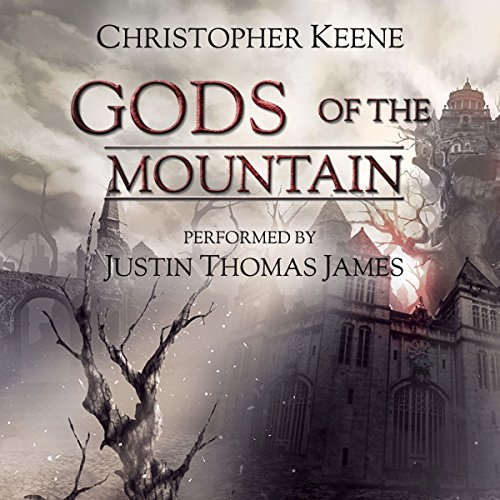 Gods of the Mountain

Gods of the Mountain

“If that’s true, he’s returned from the grave, and you better believe he’s got something in store for this city.”

Accused of murder, Faulk is on the run after his chance at redemption went horribly wrong. He finds himself allied with the mysterious Yuweh, a woman sent by her gods to capture an assassin who is spreading forbidden magic.

Journeying across a land where all magic, cultures, and wars are dictated by its cycles in nature, they uncover a plot that threatens to destroy everything they hold dear. Faulk and Yuweh must reconcile their clashing cultures to prevent the chaos from repeating...as another attempts to use it for his benefit.