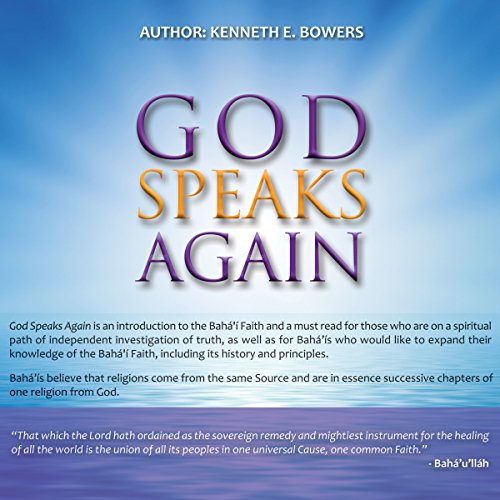 The Bahá'í faith is a recognized independent world religion attracting increasing attention--and followers--in the U.S. and around the globe as people from all walks of life search for practical spiritual direction and meaning in these deeply troubled times. Founded nearly 160 years ago, the Bahá'í faith is today among the fastest-growing world religions. With more than six million followers in 236 countries and territories, it has already become the second-most widespread faith, surpassing every religion but Christianity in its geographic reach.

The history and teachings of the Bahá'í faith center around the inspiring person of its founder, Bahá'u'lláh (1817-1892). The character traits he displayed throughout the course of a long and turbulent life, his voluminous and comprehensive body of written works, and the impact he has already had in the world undeniably qualify him as a major figure in world religious history.