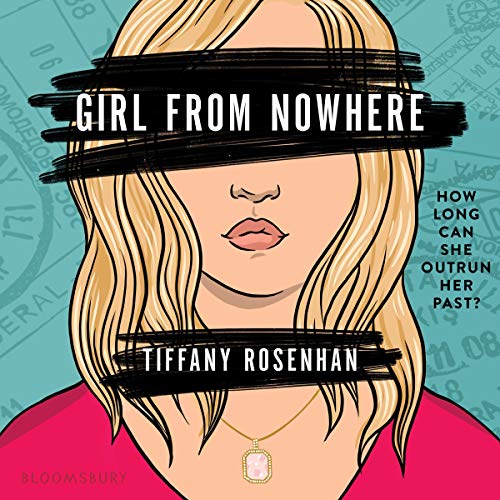 Bloomsbury presents Girl from Nowhere by Tiffany Rosenhan, read by Sarah Ovens. Red Sparrow meets One of Us Is Lying in this action-packed, romance-filled YA debut about a girl trying to outrun her past.

Sophia Hepworth arrives in Montana with the promise of a normal American high school experience. But after a turbulent few years abroad with her diplomat parents, forgetting the past is easier said than done. After all, 'normal' high school students aren’t fluent in multiple languages or trained in several forms of combat.

Then Sophia meets a group of friends she can really trust and finds herself drawn more and more to mysterious Aksel - who she maybe shouldn’t trust but can’t stop thinking about. But it’s not long before Sophia’s past catches up with her and she learns who she really is, and all that she is capable of in the name of love and survival.

Full of heart-stopping action and breath-taking romance, this cinematic debut features a girl willing to risk everything to save the life that she built for herself.

"Heartpounding international action fuels this novel at an unrelenting pace.... [A] twisting, turning thriller from beginning to end." (Booklist)