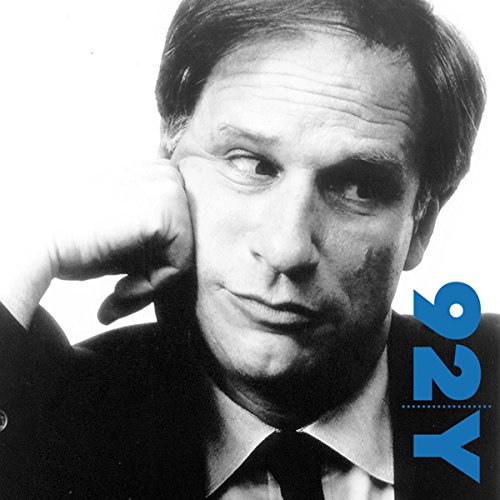 Giants of Science, with Robert Krulwich

Science journalist Robert Krulwich, the "man who simplifies without being simple", as New York Magazine called him, takes the chair of the 92nd Street Y to interview that very un-simple computer innovator, Steve Wozniak. Wozniack, or "Woz", is the genius who invented the Apple I and Apple II micro-computers in the late '70s (when he was in his 20s) and became Steve Jobs’s partner in the creation of Apple Computer.

Woz is a fun, funny, fast-talking "regular guy" who recalls his early scientific experiences, experiments, and successes in this quick, fascinating listen. Apple fans will be delighted to hear the personal side of Woz, as well.

Steve Wozniak is the founder and CEO of Apple Computer, Inc. In an interview conducted by Robert Krulwich, a correspondent for NPR's Science Desk, Wozniak shares his early experiences with engineering, discusses his career dreams of working for Hewlett Packard, and his fascination with circuitry and computer design, while reflecting with humor and insight about the friends and colleagues who encouraged and challenged him along the fascinating road to success. Wozniak also discloses his preferences for certain phone numbers and a fondness for practical jokes.

Krulwich is a co-host for the NPR-distributed scientific documentary series Radio Lab, and he serves as substitute host on NPR news magazines and talk programs, including Morning Edition, All Things Considered, and Talk of the Nation.