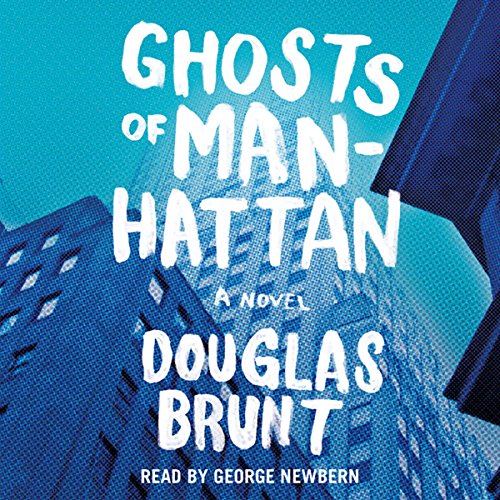 A wryly comic, first-person debut novel offering a withering view of life on Wall Street from the perspective of an unhappy insider who is too hooked on the money to find a way out, even as his career is ruining his marriage and corroding his soul.

It’s 2005. Nick Farmer is a 35-year-old bond trader with Bear Stearns clearing seven figures a year. The novelty of a work-related nightlife centering on liquor, hookers, and cocaine has long since worn thin, though Nick remains keenly addicted to his annual bonus. But the lifestyle is taking a toll on his marriage and on him.

When a nerdy analyst approaches him with apocalyptic prognostications of where Bear’s high-flying mortgage-backed securities trading may lead, Nick is presented with the kind of ethical dilemma he’s spent a lifetime avoiding. Throw in a hot financial journalist who seems to be more interested in him than in the percolating financial armageddon and the prospect that his own wife may have found a new romantic interest of her own, and you have the recipe for Nick’s personal and professional implosion.

By turns hilarious and harrowing, Ghosts of Manhattan follows a winning but flawed character as he struggles to find the right path in a complicated urban heart of darkness.