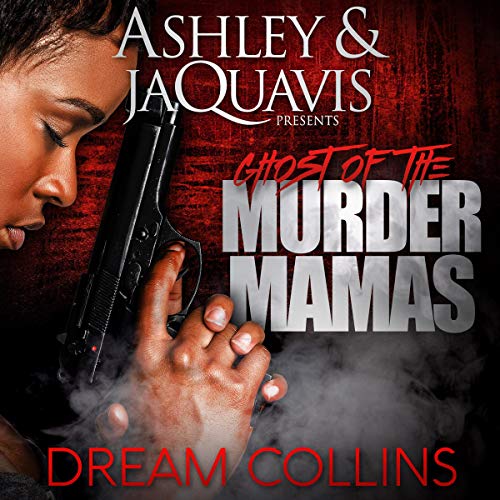 Ghost of the Murder Mamas

Ghost of the Murder Mamas

Pain is a survival mechanism of fundamental importance. It plays a crucial role in our lives, and eventually molds us into whoever it is that we become. At least it did for Zuri.

After her world is brutally destroyed, she feels she has nothing left to hold on to but the fading dream of escaping the ghetto. Young, beautiful, and naïve, she is drawn into the world of sex and money, working at a hole-in-the-wall strip club in South Philly. One bad decision leads to another, and she quickly finds herself on the path to destruction. But a chance meeting with Brown, a ghost from her past, changes everything and in him, she finds love and the strength to endure.

Accepting his offer, Zuri returns to her old neighborhood but as fate would have it, the familiar face of tragedy rears its ugly head once again. Old wounds are opened up and secrets revealed as she comes face to face with the ultimate betrayal. Consumed by her emotions and the thirst for revenge, Zuri wants answers in blood. Witness the making of a Murder Mama and a legacy reborn.