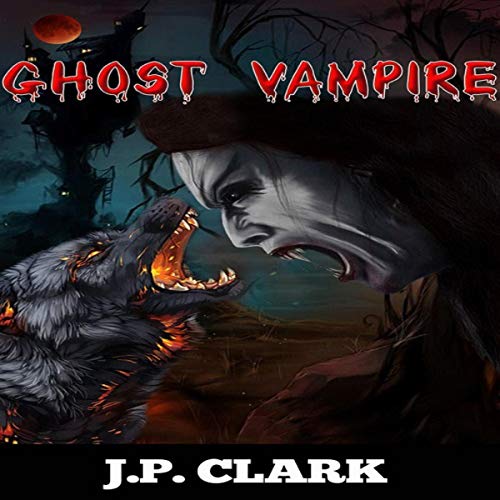 A mortal man who became a ghost vampire (Dylan) dies trying to get home to save his wife and daughter from his boss, who turns out to be a vampire. The corporation is just a front for the vampire world and when his boss kills his wife, she is just turned and becomes a vampire herself.

Later, as Dylan is trying to bring down the corporation, Diana fights back at the idea of being a vampire and realizes that the leader of the vampires is the one that killed her daughter. She and Dylan team up to bring the corporation to its knees.