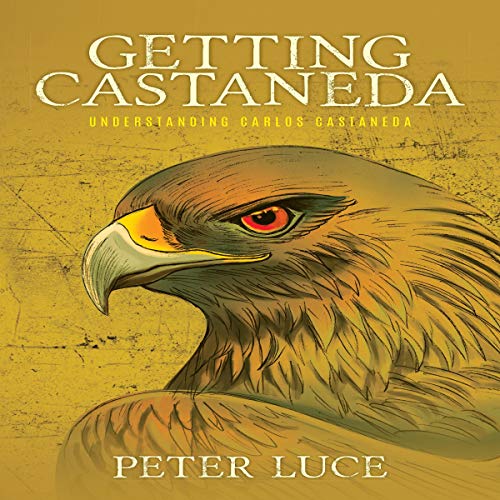 In 1968 Carlos Castaneda burst onto the scene with his blockbuster story about his apprenticeship with an awesome, authentic Mexican sorcerer, don Juan.

Roaming the deserts of Mexico, he participated in the cultivation and use of "power plants", psychedelic drugs he felt were making him lose his mind. As an apprentice of sorcery practiced for thousands of years, he survived a leap from a cliff and watched a sorcerer dance across a waterfall. Along the way, he shared with us long-lost secrets about death, dreaming, our other self, and the vast and inexplicable forces of the universe.

Or did Castaneda deceive us all?

With 12 books written over 30 years, this bestselling American author, philosopher, and anthropologist opened a window into another world and era. Writing detailed depictions of practices and beliefs of an ancient civilization, he revealed unexpected, exciting, and frightening events with compelling believability. Revered by followers and reviled by critics, Castaneda, the author and character, and all his works are given a new, comprehensive interpretation in Getting Castaneda.