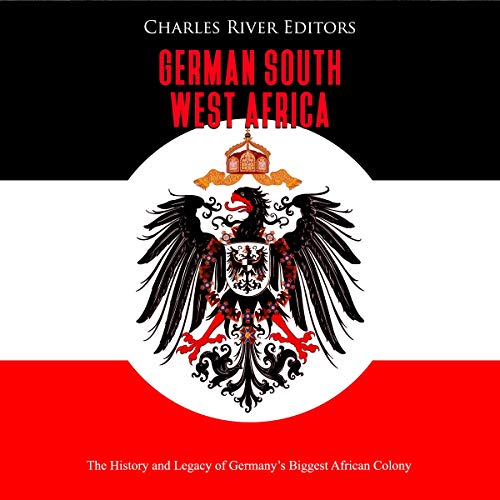 “The great questions of the day will not be settled by means of speeches and majority decisions but by iron and blood.” (Otto von Bismarck)

The modern history of Africa was, until very recently, written on behalf of the indigenous races by the white man, who had forcefully entered the continent during a particularly hubristic and dynamic phase of European history. In 1884, Prince Otto von Bismarck, the German chancellor, brought the plenipotentiaries of all major powers of Europe together to deal with Africa's colonization in such a manner as to avoid provocation of war. This event, known as the Berlin Conference of 1884-1885, galvanized a phenomenon that came to be known as the Scramble for Africa. The conference established two fundamental rules for European seizure of Africa. The first of these was that no recognition of annexation would be granted without evidence of a practical occupation, and the second, that a practical occupation would be deemed unlawful without a formal appeal for protection made on behalf of a territory by its leader, a plea that must be committed to paper in the form of a legal treaty.

This began a rush, spearheaded mainly by European commercial interests in the form of chartered companies, to penetrate the African interior and woo its leadership with guns, trinkets, and alcohol, and having thus obtained their marks or seals upon spurious treaties, begin establishing boundaries of future European African colonies. The ease with which this was achieved was due to the fact that, at that point, traditional African leadership was disunited and the people had just staggered back from centuries of concussion inflicted by the slave trade. Thus, to usurp authority, to intimidate an already broken society, and to play one leader against the other was a diplomatic task so childishly simple, the matter was wrapped up, for the most part, in less than a decade.

The German role in this complicated drama was something of an enigma. The German Empire would prove to be the most short-lived of all, for, along with the Russian and Ottoman Empires, it did not survive World War I. In 1919, Germany lost all of its African colonies, which then accrued as League of Nations mandated territories either to France or Britain. The mandate over German South West Africa, the future Namibia, was placed under British control by proxy, and its day-to-day administration was handled from South Africa. Ultimately, South Africa absorbed South West Africa as a virtual province and resisted pressure to cede authority to the United Nations for decades. Furthermore, the contest between Germany and Britain on the African continent during the late 19th century would also create the conditions that led to the North African Campaign in World War II.