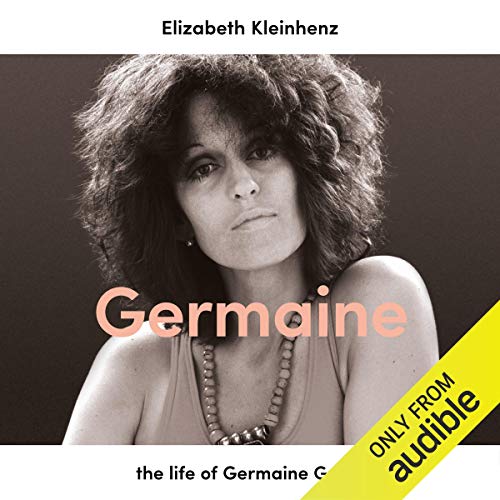 This riveting biography of Germaine Greer traces the personal and political history of one of the most important, radical, and controversial women of 20th and 21st century feminism. It reveals how her public persona has shifted with time from '60s trailblazer to present-day rabble-rouser, and why she endures as a subject of fascination.

This is the first biography of Greer for two decades, drawing on unprecedented access to her extensive personal archive, opened at Melbourne University in 2016. Kleinhenz has interrogated Greer's personal and professional files, spoken to people who have known her from her school days onwards, and read every word written by and about her.

Beginning with Greer’s troubled early life in 1940s Melbourne, it traces her career, her relationships with men and women, her travels and her home life and examines Greer’s work and ideas from The Female Eunuch to the #MeToo movement. The result is a rich, detailed portrait of a woman rightly both legendary and notorious - revealed here in all her glories, weaknesses and contradictions.