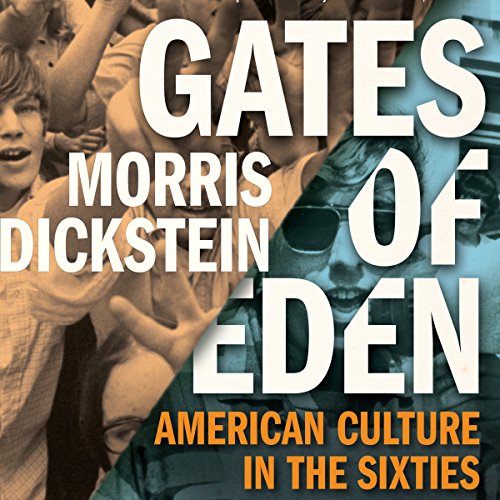 Widely admired as the definitive cultural history of the 1960s, this groundbreaking work finally reappears in a new edition. The turbulent 1960s, almost from its outset, produced a dizzying display of cultural images and ideas that were as colorful as the psychedelic T-shirts that became part of its iconography. It was not, however, until Morris Dickstein's landmark Gates of Eden, first published in 1977, that we could fully grasp the impact of this raucous decade in American history as a momentous cultural epoch in its own right, as much as Jazz Age America or Weimar Germany.

From Ginsberg and Dylan to Vonnegut and Heller, this lasting work brilliantly re-creates not only the intellectual and political ferment of the decade but also its disillusionment. What results is an inestimable contribution to our understanding of 20th-century American culture.