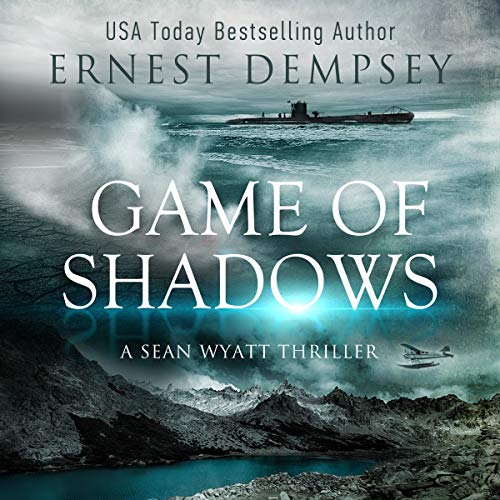 Someone has discovered a Nazi weapon of incredible power. And their intentions aren't good.

In the final days of World War II, a mysterious German U-boat was seen by a United States naval vessel in the Atlantic Ocean, just north of South America.

Before the ship could fire upon the sub, it vanished.

History tells us that, after the war, the German high command scattered across the world, hoping to evade punishment for their crimes.

What it doesn't tell us is what they took with them.

Many of these things have been discovered but there is one that remains hidden. It was one of the most well-hidden, secretive experiments the Nazis carried out during the war and now someone is trying to unearth it.

If they succeed, it could bring civilization to its knees.

Not if Sean Wyatt can help it.

Sean Wyatt quit working for the United States government years ago but after recent events, he's come to realize his particular set of skills might still be needed to keep the world a little safer.

With an evil mastermind behind a twisted plot, Sean is on the clock with less than 72 hours to find a Nazi device known as die glocke [the bell] before a for-profit terrorist cell known as The Black Ring executes an innocent woman.

Worse, if they get what they want, the terrorists will wreak havoc across the planet.

If you love a great action and adventure story but want none of the profanity, this story is for you. Ernest Dempsey packs his novels with tons of excitement and none of the swearing.

Not sure this novel is for you? Check out all the great reviews from people just like you and see for yourself.