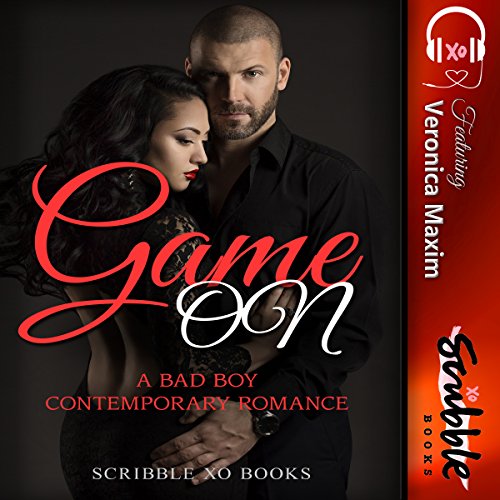 I had no idea that meeting a man like him would change me forever. It's already hard enough chasing reports throughout London. Now I have to deal with those piercing blue eyes and the danger that lurks nearby.

The beautiful journalist sent to me was quite a surprise. Smart, strong, and independent, I've never met a woman like her in or out of the boardroom, bedroom or anywhere else. I'll never fight for something as badly as I'll fight for her.

Plus three more steamy romances like Rose and Ian's story.

My dad is Miller Duffy of the Duffy Gang. He's my hero but he's got real problems with Marines. Well that's going to have to change. Especially now that Ian Cazio is back in town. He's not just sinfully handsome, he's kind and caring and he wants me. Should I give it to him? This could be risky.

The whole Duffy clan is no good. When I ended up stationed near my home town, the last thing I wanted was to run into them again. What I didn't realize is that old Miller Duffy has a daughter, and she is something else. Beautiful, strong and curvy. What I'd do to make her my own.

This sizzling bad boy collection includes romances from authors featured in the Scribble XO Book Club! They are standalone stories. No cliffhangers. Intended for mature listeners only.